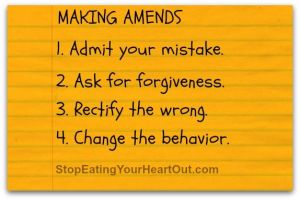 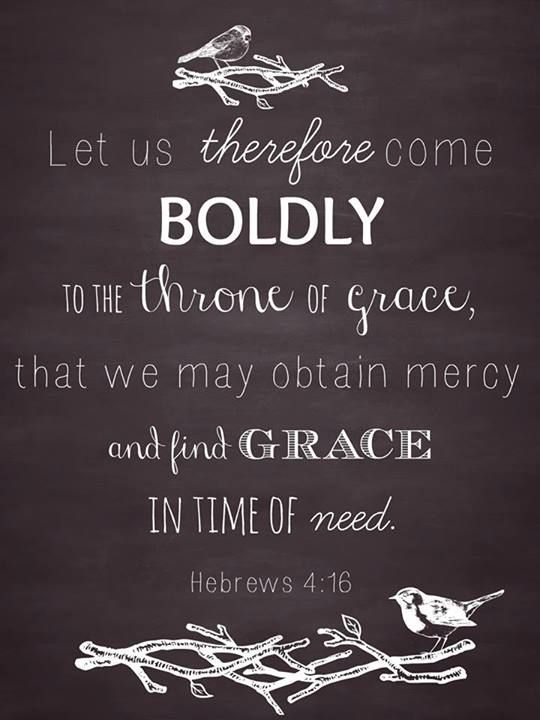 How will you come boldly into the presence of God, of Love? What does it mean, for you, to trust that you will receive the help you require, if not the help you desire, even if you cannot possibly merit it? Have you ever felt such a moment, being utterly loved and supported? Have you ever offered that sort of love and support to someone else? What sort of grace, or help, do you need?

How does the Meadow flower its bloom unfold?
Because the lovely little flower is free down to its root,
and in that freedom bold.
— William Wordsworth (excerpt)

Are you in earnest? Seize this very minute –
What you can do, or dream you can, begin it.
Boldness has genius, power, and magic in it.
Only engage, and then the mind grows heated —
Begin it, and the work will be completed!
— John Anster (excerpt) translation of Part One of
Johann Wolfgang von Goethe’s“Faust”

Be bold, be brave enough to be your true self. — Queen Latifah