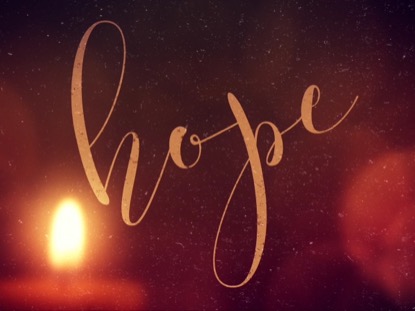 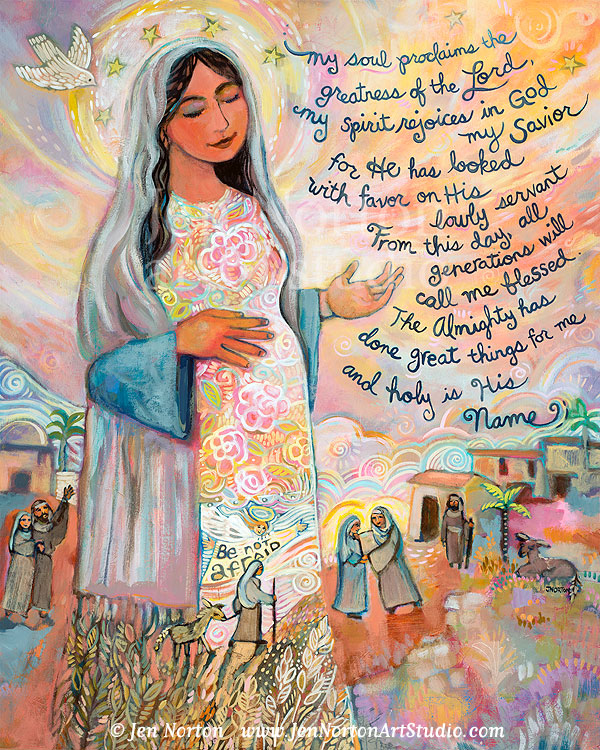 Every war and every conflict between human beings
has happened because of some disagreement about names.

It is such an unnecessary foolishness,
because just beyond the arguing
there is a long table of companionship
set and waiting for us to sit down.

What is praised is one, so the praise is one too,
many jugs being poured into a huge basin.
All religions, all this singing, one song.
The differences are just illusion and vanity.
Sunlight looks a little different on this wall
than it does on that wall
and a lot different on this other one,
but it is still one light.

We have borrowed these clothes,
these time-and-space personalities,
from a light, and when we praise,
we are pouring them back in.

Of Songs and Music: Love Beyond Language

Then the singing enveloped me. It was furry and resonant, coming from everyone’s very heart. There was no sense of performance or judgment, only that the music was breath and food. ― Anne Lamott

Music is a moral law. It gives soul to the universe, wings to the mind, flight to the imagination …— Plato

Music is a moral law. It gives soul to the universe, wings to the mind, flight to the imagination, and charm and gaiety to life and to everything. Plato

Thus, though music be a universal language, it is spoken with all sorts of accents. — George Bernard Shaw

There is as much music in the world as virtue. In a world of peace and love music would be the universal language … All things obey music as they obey virtue. It is the herald of virtue. It is God’s voice. — Henry David Thoreau

If music be the food of love, play on. — William Shakespeare

If I cannot fly, let me sing. – Stephen Sondheim

Without music, life would be a mistake.  – Friedrich Nietzsche

The only thing better than singing is more singing. – Ella Fitzgerald

The greatest respect an artist can pay to music is to give it life. – Pablo Casals

Love, I find, is like singing. ― Zora Neale Hurston

She sang, as requested. There was much about love in the ballad: faithful love that refused to abandon its object; love that disaster could not shake; love that, in calamity, waxed fonder, in poverty clung closer. The words were set to a fine old air — in themselves they were simple and sweet: perhaps, when read, they wanted force; when well sung, they wanted nothing. Shirley sang them well: she breathed into the feeling, softness, she poured round the passion, force … ― Charlotte Brontë, Shirley

Singing in the midst of evil is what it means to be disciples. … To sing to God amidst sorrow is to defiantly proclaim … that death is not the final word. To defiantly say, once again, that a light shines in the darkness and the darkness cannot, will not, shall not overcome it. And so, evil be damned, because even as we go to the grave, we still make our song alleluia. Alleluia. Alleluia. ― Nadia Bolz-Weber,Pastrix: The Cranky, Beautiful Faith of a Sinner & Saint

Do it. Hell, get the song taken down if you want. But you’ll never silence me. I got too goddamn much to say. ― Angie Thomas, On the Come Up

Music doesn’t lie. If there is something to be changed in this world, then it can only happen through music. Jimi Hendrix

Music doesn’t lie. If there is something to be changed in this world, then it can only happen through music. Jimi Hendrix

Music was my refuge. I could crawl into the space between the notes and curl my back to loneliness. — Maya Angelou

Music expresses that which cannot be said and on which it is impossible to be silent. — Victor Hugo

Music doesn’t lie. If there is something to be changed in this world, then it can only happen through music. — Jimi Hendrix

Turnin nothin into somethin, is God work, And you get nothin without struggle and hard work— Nas

Writing, painting, singing- it cannot stop everything. Cannot halt death in its tracks. But perhaps it can make the pause between death’s footsteps sound and look and feel beautiful, can make the space of waiting a place where you can linger without as much fear. For we are all walking each other to our deaths, and the journey there between footsteps makes up our lives. ― Ally Condie, Reached 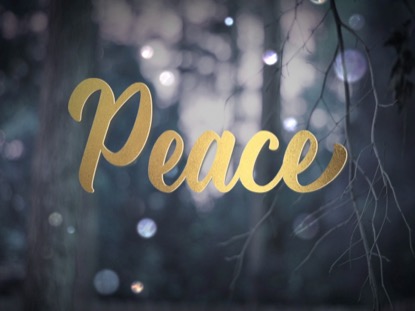 We have memorized America,
how it was born and who we have been and where.
In ceremonies and silence we say the words,
telling the stories, singing the old songs.
We like the places they take us. Mostly we do.
… But where are we going to be, and why, and who?
…. We mean to be the people we meant to be,
to keep on going where we meant to go.
… Who were many people coming together
cannot become one people falling apart.
Who dreamed for every child an even chance
cannot let luck alone turn doorknobs or not.
Whose law was never so much of the hand as the head
cannot let chaos make its way to the heart.
Who have seen learning struggle from teacher to child
cannot let ignorance spread itself like rot.
We know what we have done and what we have said,
and how we have grown, degree by slow degree,
believing ourselves toward all we have tried to become—
just and compassionate, equal, able, and free …

Link: A Guide to Grounded Hope — Option B

Hope is patience with the lamp lit. — Tertullian

I find hope in the darkest of days, and focus in the brightest. I do not judge the universe. — Dalai Lama

Most of the important things in the world have been accomplished by people who have kept on trying when there seemed to be no hope at all. — Dale Carnegie

A lot of people have their big dreams and get knocked down and don’t have things go their way. And you never give up hope, and you really just hold on to it. Hard work and perserverance. You just keep getting up and getting up, and then you get that breakthrough. — Robert Kraft

Each time a man stands up for an ideal, or acts to improve the lot of others, or strikes out against injustice, he sends forth a tiny ripple of hope, and crossing each other from a million different centers of energy and daring, those ripples build a current that can sweep down the mightiest walls of oppression and resistance. — Robert Kennedy

Forgiving does not erase the bitter past. A healed memory is not a deleted memory. Instead, forgiving what we cannot forget creates a new way to remember. We change the memory of our past into a hope for our future. — Lewis Smedes

You cannot hope to build a better world without improving the individuals. To that end, each of us must work for his own improvement and, at the same time, share a general responsibility for all humanity, our particular duty being to aid those to whom we think we can be most useful. — Marie Curie

My great hope is to laugh as much as I cry; to get my work done and try to love somebody and have the courage to accept the love in return. — Maya Angelou

When I stand before God at the end of my life, I would hope that I would not have a single bit of talent left, and could say, ‘I used everything you gave me’. — Erma Bombeck

I have hope in people, in individuals. Because you don’t know what’s going to rise from the ruins. — Joan Baez

We must free ourselves of the hope that the sea will ever rest. We must learn to sail in high winds. — Aristotle Onassis

Hope is important because it can make the present moment less difficult to bear. If we believe that tomorrow will be better, we can bear a hardship today. — Thich Nhat Hanh

Our human compassion binds us the one to the other – not in pity or patronizingly, but as human beings who have learnt how to turn our common suffering into hope for the future. — Nelson Mandela

Let your hopes, not your hurts, shape your future. — Robert H. Schuller 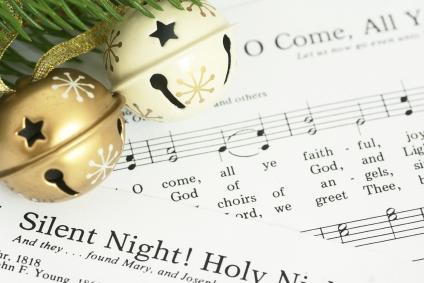