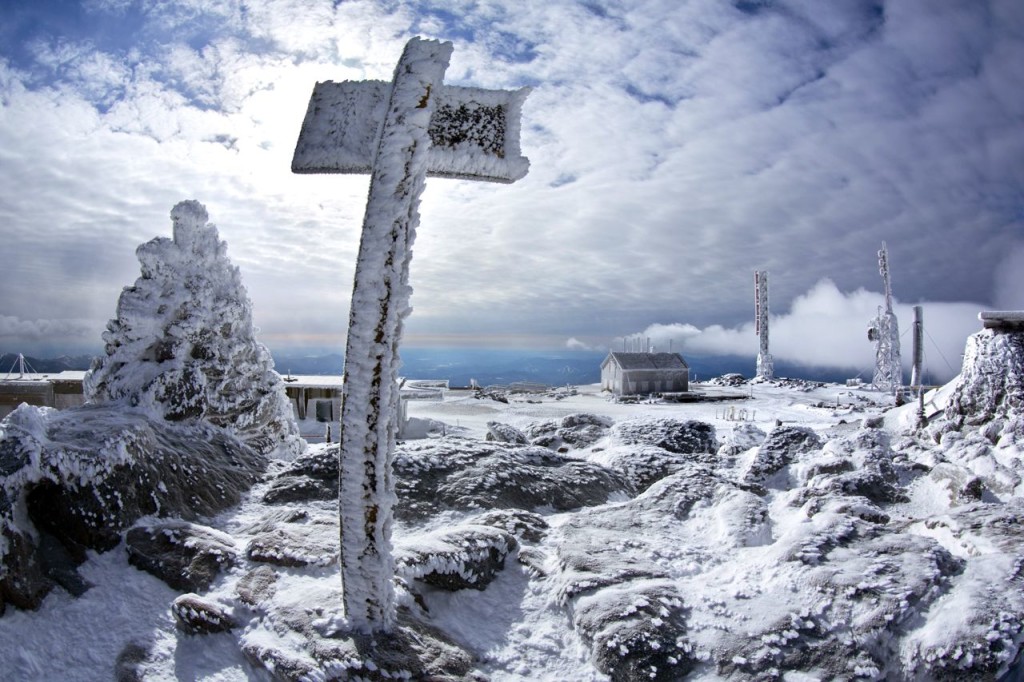 Question: When do you follow the lead of others, and explore their way, and when do you invite others to join you and try your path, your way?

As you start to walk on the way, the way appears. — Rumi

The Way In — Linda Hogan

Sometimes the way to milk and honey is through the body. Sometimes the way in is a song. But there are three ways in the world:
dangerous, wounding, and beauty. To enter stone, be water. To rise through hard earth, be plant desiring sunlight, believing in water. To enter fire, be dry. To enter life, be food.

The Road― J.R.R. Tolkien
The Road goes ever on and on
Down from the door where it began.
Now far ahead the Road has gone,
And I must follow, if I can,
Pursuing it with eager feet,
Until it joins some larger way
Where many paths and errands meet.
And whither then? I cannot say.

My Way, Your Way

Fight for the things that you care about, but do it in a way that will lead others to join you. — Ruth Bader Ginsburg

Don’t keep forever on the public road, going only where others have gone. ― Alexander Graham Bell

You have your way. I have my way. As for the right way, the correct way, and the only way, it does not exist. ― Friedrich Wilhelm Nietzsche

Unfortunately, when you insist on doing everything your way, what usually happens is that you repeat someone else’s mistakes. ― Augustine Wetta, Humility Rules: St Benedict’s Twelve-Step Guide to Genuine Self-Esteem

We do not draw people … by loudly discrediting what they believe, by telling them how wrong they are and how right we are, but by showing them a light that is so lovely that they want with all their hearts to know the source of it. — Madeleine L’Engle

The best way to find yourself is to lose yourself in the service of others. — Mahatma Gandhi

The way to get started is to quit talking and begin doing. — Walt Disney

You don’t choose a life … You live one. — The Way (movie) script

In a gentle way, you can shake the world. — Mahatma Gandhi

The easiest way to be reborn is to live and feel life everyday. ― Munia Khan

Our greatest weakness lies in giving up. The most certain way to succeed is always to try just one more time. — Thomas Edison

The clearest way into the Universe is through a forest wilderness. — John Muir

To enjoy good health, to bring true happiness to one’s family, to bring peace to all, one must first discipline and control one’s own mind. If a man can control his mind he can find the way to Enlightenment, and all wisdom and virtue will naturally come to him. — Buddha

Love will find a way through paths where wolves fear to prey. — Lord Byron

There is no way to happiness – happiness is the way. — Thich Nhat Hanh 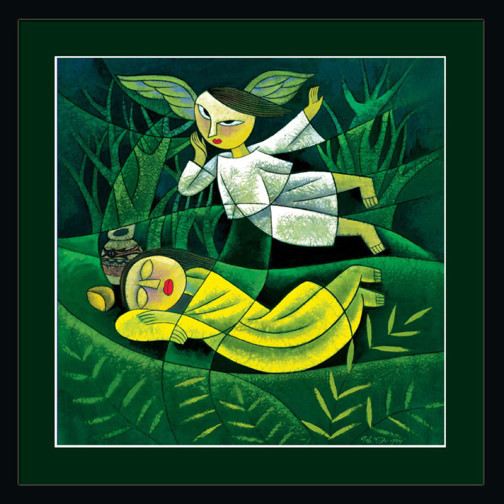 Holiness, not in the fire, wind or quake, but in the silence that comes after: It is about sweeping in when we are too comfortable and moving us out of those places we cling to when we fear the unknowns and try to avoid the pain and injustice around us.  It is about empowering us to do the things that so many others – and even sometimes our own systems – have told us we cannot do because of our gender, age, or economic situation, our education status, color of skin, or sexual orientation. It is about equipping ALL of us to be prophets by speaking truth, spreading love, and fighting for justice and equality for all of God’s children. — Nadia Bolz-Weber

Zazen on Ching-t’ing Mountain
— Li Po, Translated by Sam Hamill
The birds have vanished down the sky.
Now the last cloud drains away.
We sit together, the mountain and me,
until only the mountain remains.


To me a mountain is a buddha. think of the patience, hundreds of thousands of years just sittin there bein perfectly perfectly silent and like praying for all living creatures in that silence and just waitin for us to stop all our frettin and foolin. ― Jack Kerouac

END_OF_DOCUMENT_TOKEN_TO_BE_REPLACED

Acts of God … where God is and where God is not — reflections on natural disasters and the aftermath — mountain, wind, fire, quake and silence: themes from 1 Kings. Where do you find ‘acts of God’ in your life? What evokes the presence of the sacred for you?

Holiness, not in the fire, wind or quake, but in the silence that comes after: It is about sweeping in when we are too comfortable and moving us out of those places we cling to when we fear the unknowns and try to avoid the pain and injustice around us.  It is about empowering us to do the things that so many others – and even sometimes our own systems – have told us we cannot do because of our gender, age, or economic situation, our education status, color of skin, or sexual orientation. It is about equipping ALL of us to be prophets by speaking truth, spreading love, and fighting for justice and equality for all of God’s children. — Nadia Bolz-Weber END_OF_DOCUMENT_TOKEN_TO_BE_REPLACED 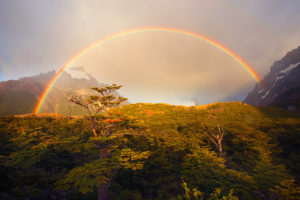 The Rainbow — David Baker
… The mind is faithful in its memory—connecting signs,
it makes a memory to connect to what it needs.
… I keep this story close whenever I grieve
or fear, growing cold.
A father and his child wait through a storm.
Great rain with Thunder. Fear has
drenched the child. … The child cries,
I’m scared, to which the father
whispers, holding on, Don’t worry,
little one. I’ll stay with you until
it’s over. … Rainbow in the evening.


And as he spoke of understanding, I looked up and saw the rainbow leap with flames of many colors over me. — Black Elk 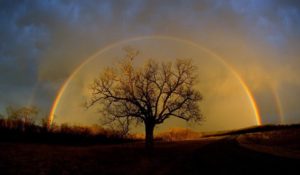