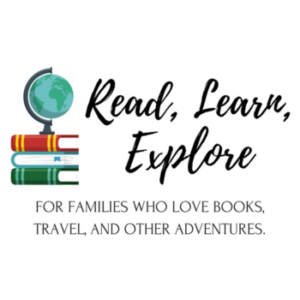 TAKE THIS SURVEY
Help Us Explore Themes Important to You

As we continue to meet and read on Tuesday afternoons, and plan larger community conversations, we’re seeking your input. Please take the online survey to let us know what you’re interested in learning more about and discussing.

Even if you haven’t attended one of these study & discussion groups, we recognize that you participate in lively conversations elsewhere, and we’d like to discover more about what may interest you. Thanks! 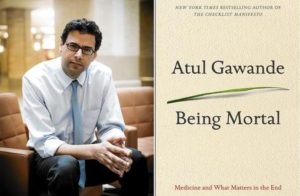 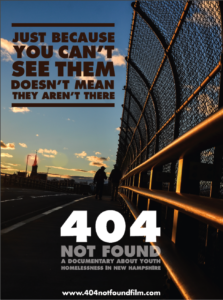 “404 Not Found”  &
Bowls for Homeless Teens
in Mt Washington Valley

Come for movie and a soup supper contributed by several valley restaurants and organizations. Your donations will be used to address homelessness among teens in Mt Washington Valley. 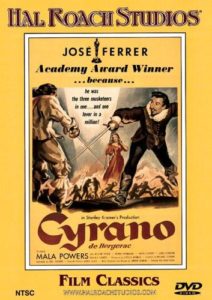 The afternoon begins with a screening of the Jese Ferrer film “Cyrano de Bergerac” followed by commentary and discussion.

This event has been generously and enthusiastically supported by The Friends of the Whitney Community Center in Jackson and the Jackson Community Church. Visitors “from away” and everyone who lives in the Mount Washington Valley are cordially invited to attend. Refreshments will be available.

Welcome and introduction by Anthony DeLuca. Tony earned his Ph.D. in European History from Stanford. He also served as a Fulbright Fellow in Geneva, Switzerland and received an appointment as a postdoctoral fellow at Harvard. He is the recipient of numerous grants, fellowships and awards for overseas study and research. His publications include books, articles, essays and reviews on European history, politics and culture. He retired as Professor of History Emeritus from Emerson College in 2008.

The film will be followed by discussion.