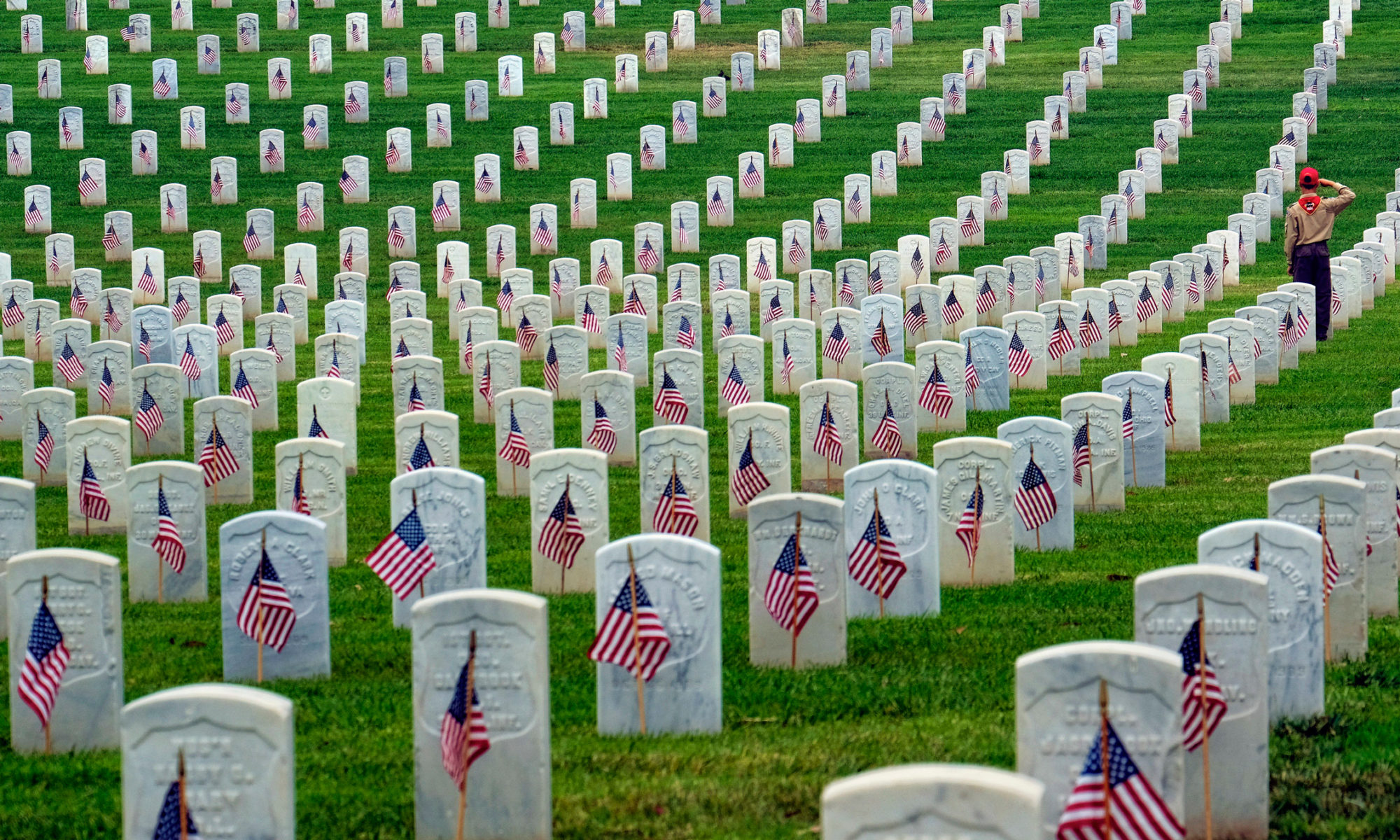 The server is temporarily unable to service your request due to maintenance downtime or capacity problems. Please try again later.
View on Facebook
·Share