Special Music by Choir: Upon this Rock 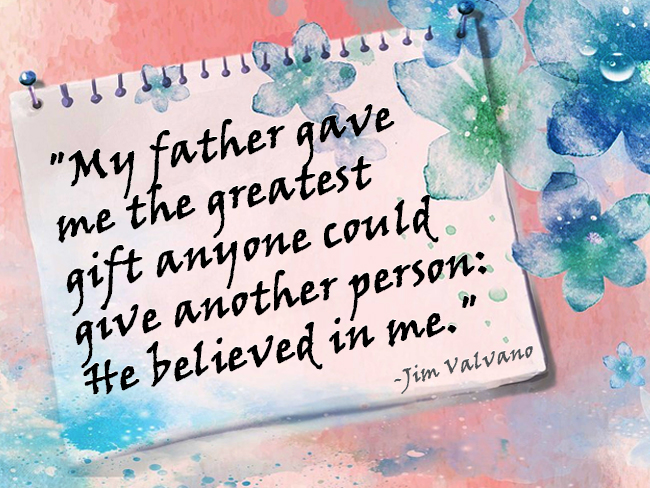 Everything that you think, you thought that you are, you have received from the cosmos, from parents – including your body. — Thich Nhat Hanh

We find ourselves standing where we always hoped we might stand—out in the wide open spaces of God’s grace and glory, standing tall and shouting our praise. — Romans 5: 2b (From The Message translation of Romans 5:1-5)

The Gift (excerpt) — Li-Young Lee
To pull the metal splinter from my palm my father recited a story in a low voice. I watched his lovely face and not the blade. Before the story ended, he’d removed the iron sliver I thought I’d die from.   I can’t remember the tale, but hear his voice still, a well of dark water, a prayer. And I recall his hands, two measures of tenderness he laid against my face, the flames of discipline he raised above my head …

And I say the sacred hoop of my people was one of the many hoops that made one circle, wide as daylight and as starlight, and in the center grew one mighty flowering tree to shelter all the children of one mother and one father. — Black Elk

When you do things from your soul, you feel a river moving in you, a joy. — Rumi

I was born by myself but carry the spirit and blood of my father, mother and my ancestors. So I am really never alone. My identity is through that line. — Ziggy Marley

The Genesis account does not say “Let me make humankind in my own image, but let us make humankind in our own image according to our likeness” This is not a “me” God, but a “we” God.  God from the beginning is, not God as bad math, but God as community.  The triune nature of God assures that God is in fellowship with God’s self.  In the Beginning is Creator, Word and Spirit all co-mingling to bring forth creation. Here God creates communally. — Nadia Bolz-Weber

An almost perfect relationship with his father was the earthly root of all his wisdom. —  C.S. Lewis

If you have a beautiful voice, don’t think that you have created that beautiful voice for yourself. It has been transmitted by your ancestors, your parents. If you have the talent of a painter, don’t think that you have invented that talent. It has been transmitted to you as a seed. So everything you have thought that you are has come from the cosmos, from your ancestors. The water in you, the heat in you, the air in you, the soil in you, belong to the water outside, the soil outside. Without the forest how could you be? Without your father and mother how could you be there this moment? Therefore you say, in wisdom, that you are nothing. Everything that you think, you thought that you are, you have received from the cosmos, from parents – including your body … You belong to the stream of life. — Thich Nhat Hanh

I’m very moved by chaos theory, and that sense of energy. That quantum physics. We don’t really, in Hindu tradition, have a father figure of a God. It’s about cosmic energy, a little spark of which is inside every individual as the soul. — Bharati Mukherjee

No man stands taller than when he stoops to help a child. — Abraham Lincoln Anyone can be a father, but it takes someone special to be a dad, and that’s why I call you dad, because you are so special to me. You taught me the game and you taught me how to play it right. — Wade Boggs

Peace is the beauty of life. It is sunshine. It is the smile of a child, the love of a mother, the joy of a father, the togetherness of a family. It is the advancement of man, the victory of a just cause, the triumph of truth. — Menachem Begin

My father raised us to step toward trouble rather than to step away from it. — Justin Trudeau

I wasn’t anything special as a father. But I loved them and they knew it. — Sammy Davis, Jr.

Every father should remember one day his son will follow his example, not his advice. ―Charles Kettering

My father gave me the greatest gift anyone could give another person, he believed in me. ―Jim Valvano

My father didn’t tell me how to live. He lived and let me watch him do it. ―Clarence Budington Kelland

The quality of a father can be seen in the goals, dreams and aspirations he sets not only for himself, but for his family. ―Reed Markham

He adopted a role called being a father so that his child would have something mythical and infinitely important: a protector. ―Tom Wolfe

Themes of birds in scripture. What do sparrows have to tell us this week? ... See MoreSee Less

Homelessness has become a problem for many communities in New Hampshire. It is a preventable problem but most of the strategies communities have used to prevent and address it haven’t worked well. I...
View on Facebook
·Share