By jacksonnhccPosted on October 4, 2020October 14, 2020Posted in Home, WorshipTagged Epistles of Paul, hope in prison, liberation, poems, words of hopeNo Comments on Oct 4 Worship & Communion
By jacksonnhccPosted on September 27, 2020September 29, 2020Posted in Home, WorshipTagged be righteous (in good relationship) not "right", Corinthians, Epistles of Paul, one body and many members, overcoming division, reconciliation, strength moves toward weakness, then and now, use the lens of love to determine how to be in connection with others in community, vulnerability demonstrates strengthNo Comments on Sept 27 Worship 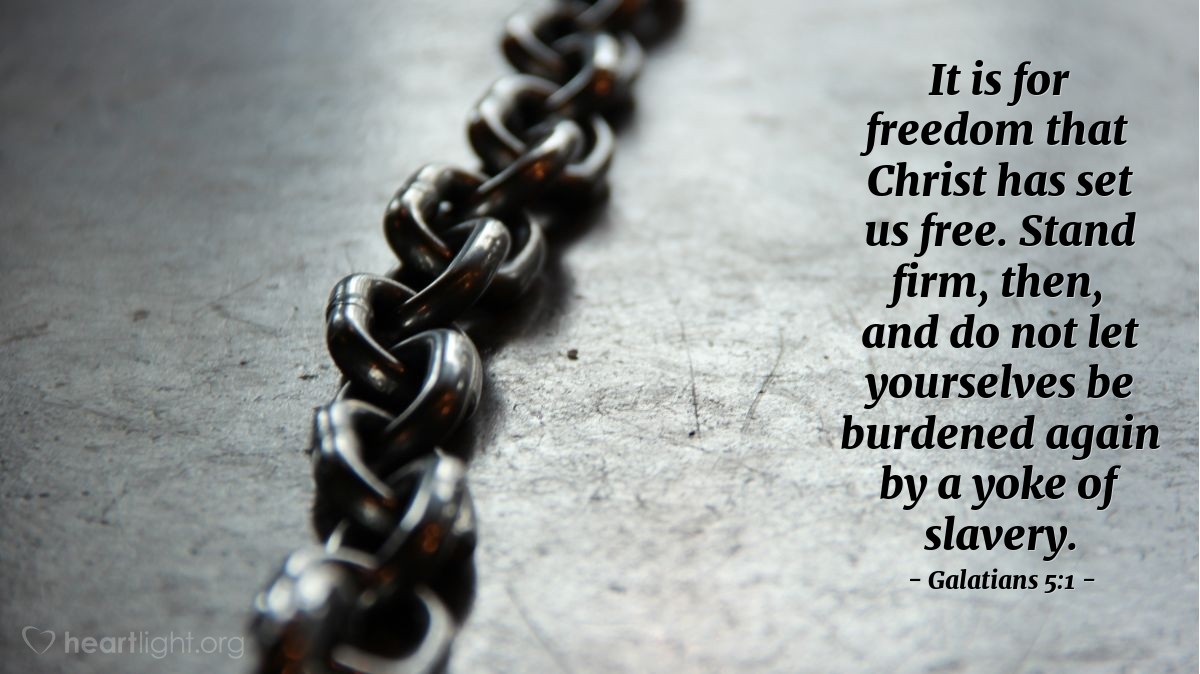 Sermon: How To Write a Letter

By jacksonnhccPosted on September 6, 2020September 14, 2020Posted in Home, WorshipTagged communication, Epistles of Paul, Letter to the RomansNo Comments on Sept 6 Worship

This Day We Say Grateful: A Sending Blessing

Image: When Friends Rejoice Both Far and Near © Jan Richardson In this season, I often find myself thinking of friends in ministry who are on the move—who are leaving the communities they have know...
View on Facebook
·Share