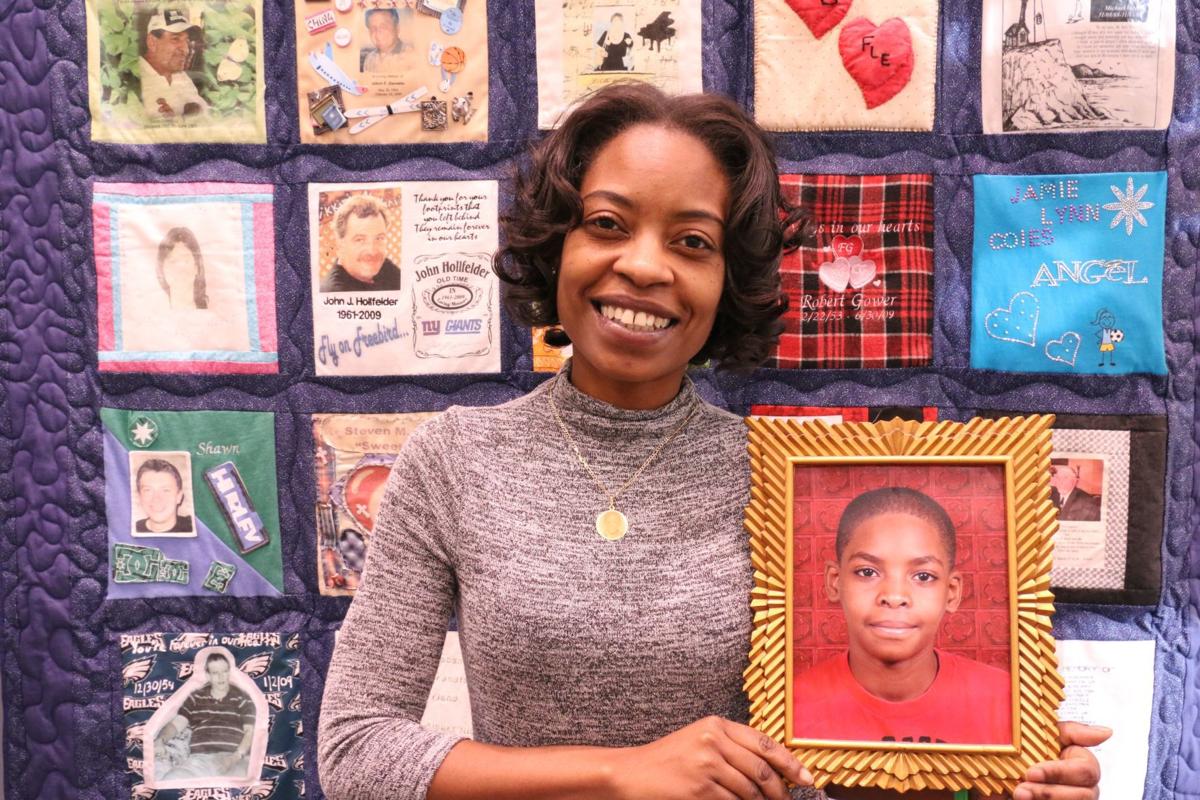 The best way to find yourself is to lose yourself in the service of others. — Gandhi

Have you ever experienced a “work of mercy” (“good deeds for the benefit of the neighbor”) to be a two-way street? — Tanya Barnett

The Good You Do: Taking Action

It is not enough to be compassionate: you must act. — The Dalai Lama
END_OF_DOCUMENT_TOKEN_TO_BE_REPLACED 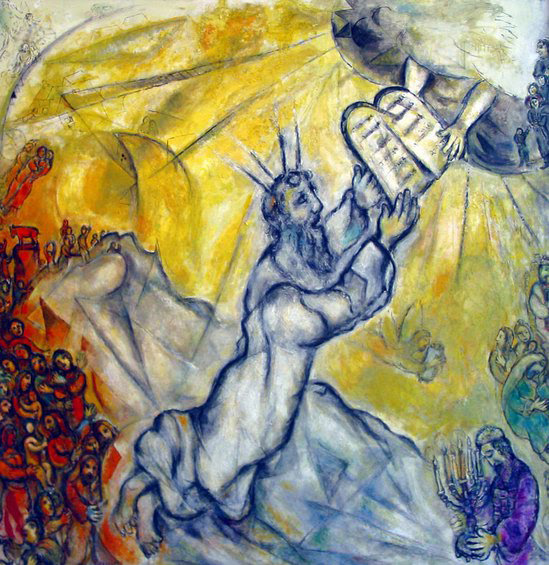 In Exodus, Moses stood between Israel and G-d, when his people lost hope & trust and made an golden calf idol and G-d threatened to destroy them; Moses defended them and even made demands of G-d. Who do you identify with in this story? For whom will each of us speak? And what will we demand of G-d? Meanwhile, what idols are getting between us and our spiritual wellbeing, our connection to G-d, community and creation?

And though the earth may tremble and the oceans pitch and rise
We will all assemble and we will lift our eyes
To the tasks that we know lie before us
And the power our prayers beseech
And cast our souls into the heavens, standing in the breach

The worship of the golden calf of old has found a new and heartless image in the cult of money and the dictatorship of an economy which is faceless and lacking any truly human goal. — Pope Francis

You get your intuition back when you make space for it, when you stop the chattering of the rational mind. The rational mind doesn’t nourish you. You assume that it gives you the truth, because the rational mind is the golden calf that this culture worships, but this is not true. Rationality squeezes out much that is rich and juicy and fascinating. — Anne Lamott

It happened, you see, after the war, when I saw people making money while the others were dying in the trenches. You saw it and you couldn’t do anything about it. Then later I was at the League of Nations, and there I saw the light. I really saw the world was ruled by the Golden Calf, by Mammon! Oh, no kidding! Implacably. Social consciousness certainly came to me late. —  Louis Ferdinand Céline

God’s green earth can no longer sustain itself for those who worship the golden calf. Those who have put this planet in jeopardy shall no longer live. We have been working hard for this day to come and we have help from every God-fearing being on this planet. Many will say they believe, when in their hearts, they truly worship Mammon. — Stephen Biro

When we speak we are afraid our words are not welcomed. But when we are silent we are still afraid. So it is better to speak. — Audre Lorde

Where you see wrong or inequality or injustice, speak out, because this is your country. This is your democracy. Make it. Protect it. Pass it on. — Thurgood Marshall

Great thoughts speak only to the thoughful mind, but great actions speak to all mankind. — Theodore Roosevelt