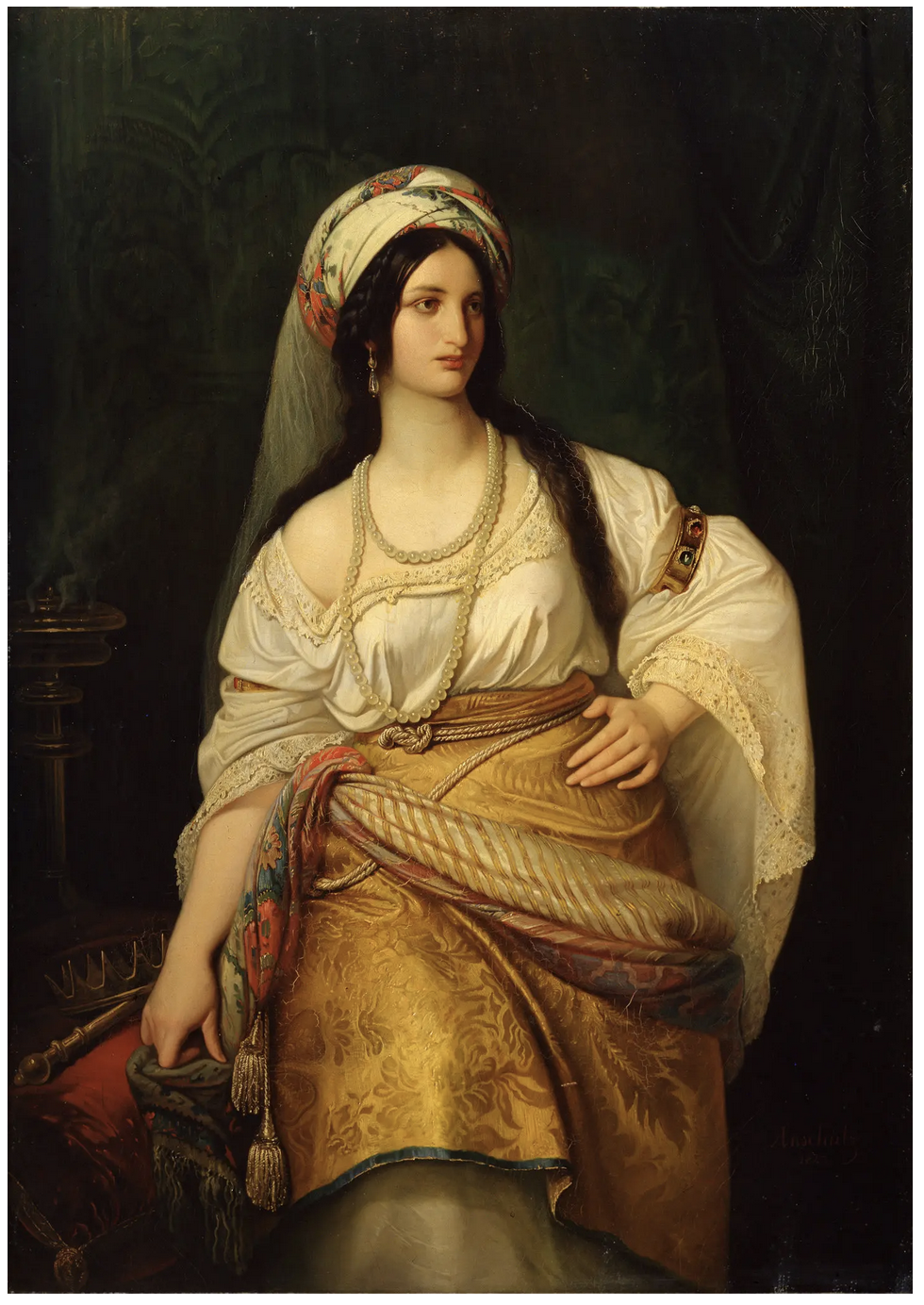 Bring your adult beverage and your curiosity for a conversation about our sacred texts.

Introductory video by BibleProject about Esther: https://bibleproject.com/blog/esther-secular-sacred/ The text is provided below.

After these things, when the anger of King Ahasuerus had abated, he remembered Vashti and what she had done and what had been decreed against her. Then the king’s servants who attended him said, “Let beautiful young [women] be sought out for the king. … And let the young woman who pleases the king be queen instead of Vashti.” This pleased the king, and he did so.

When the turn came for Esther daughter of Abihail the uncle of Mordecai, who had adopted her as his own daughter, to go in to the king, she asked for nothing except what Hegai the king’s eunuch, who had charge of the women, advised. Now Esther was admired by all who saw her. When Esther was taken to King Ahasuerus [Xerxes I] in his royal palace … the king loved Esther more than all the other women; of all the virgins she won his favor and devotion, so that he set the royal crown on her head and made her queen instead of Vashti.

When Haman saw that Mordecai did not bow down or do obeisance to him, Haman was infuriated. But he thought it beneath him to kill only Mordecai. So, having been told who Mordecai’s people were, Haman plotted to destroy all the Jews, the people of Mordecai, throughout the whole kingdom of Ahasuerus.Esther 4:13-16

Mordecai told them to reply to Esther, “Do not think that in the king’s palace you will escape any more than all the other Jews. For if you keep silent at this time, relief and deliverance will rise for the Jews from another place, but you and your father’s family will perish. Who knows? Perhaps you have come to royal dignity for just such a time as this.”
Then Esther said in reply to Mordecai, “Go, gather all the Jews to be found in Susa, and hold a fast on my behalf, and neither eat nor drink for three days, night or day. I and my maids will also fast as you do. After that I will go to the king, though it is against the law, and if I perish, I perish.”

As soon as the king saw Queen Esther standing in the court, she won his favor, and he held out to her the golden scepter that was in his hand. Then Esther approached and touched the top of the scepter.

When Haman told his wife Zeresh and all his friends everything that had happened to him, his advisers and his wife Zeresh said to him, “If Mordecai, before whom your downfall has begun, is of the Jewish people, you will not prevail against him but will surely fall before him.”

Then Queen Esther answered, “If I have won your favor, O king, and if it pleases the king, let my life be given me—that is my petition—and the lives of my people—that is my request.“

In every province and in every city, wherever the king’s command and his edict came, there was gladness and joy among the Jews, a festival and a holiday.