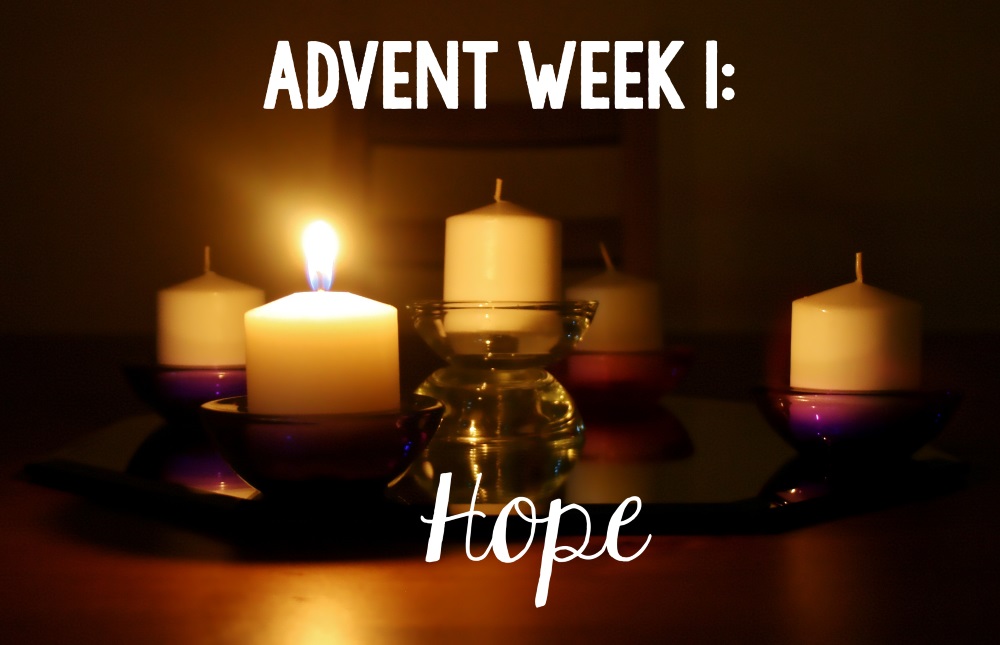 BRAVE the song prepared and performed by our youth band & choir under direction of Billy Carleton:

Reflection by Rev Gail on BRAVE including themes from Veterans Day & Kristallnacht:

Our Purpose in Celebrating Juneteenth in New Hampshire is based upon our desire for greater visibility, education, and alliance in a state and geographic region that is historically perceived as demographically white. This misperception is perpetuated through the mainstream and local media; socially, culturally, and politically governed institutions; and lack of cultural awareness manifested in expressions of implicit bias. On Wednesday, June 19, 2019, Governor Chris Sununu signed a bill proclaiming an annual observance Juneteenth as an officially recognized state holiday. This act ended many decades of oversight. Juneteenth Commemorates the End of Slavery and the Beginning of a Journey into Freedom-It recalls how the states of Louisiana and Texas heard that President Abraham Lincoln had signed the Emancipation Proclamation on January 1, 1863. Slavery continued in those two states for more than two years after the proclamation was signed due to active resistance. News of Emancipation had not been fully shared until June 19, 1865. Hence this is the origin of the Juneteenth holiday which is still celebrated in many communities of African American descent. Americans, this is our collective history and a narrative that deserves to be shared. Remember that in NH, slaves were not legally freed until the Emancipation Proclamation in 1863, though many NH people fought on the side of the Union. NH was not a free state.  Continue reading.

Themes of birds in scripture. What do sparrows have to tell us this week? ... See MoreSee Less

Homelessness has become a problem for many communities in New Hampshire. It is a preventable problem but most of the strategies communities have used to prevent and address it haven’t worked well. I...
View on Facebook
·Share