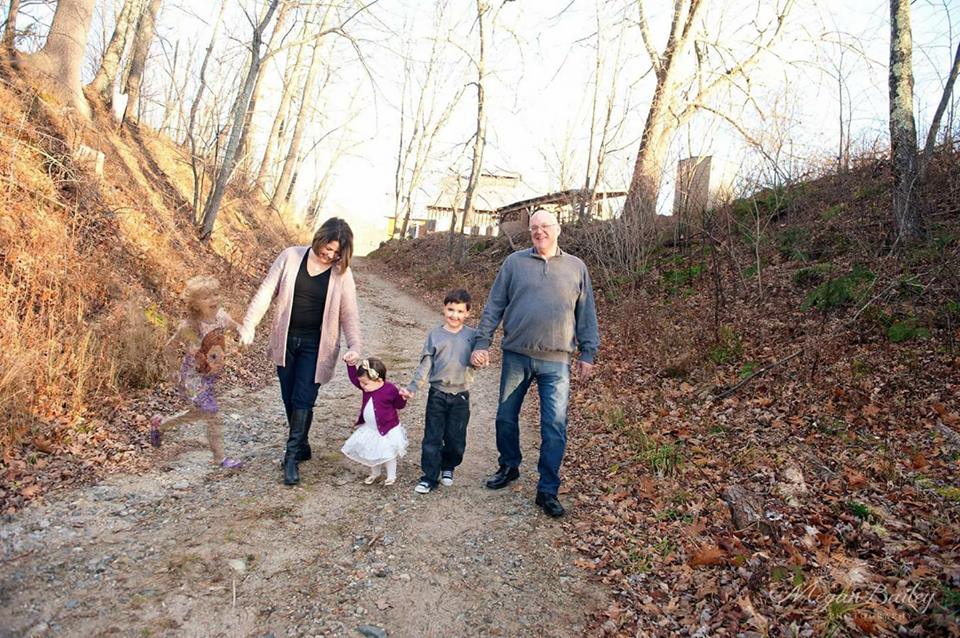 The family writes: “Michael Francis Murphy died November 9, 2017 surrounded by family after a brief illness.  He was born on June 18, 1958 in Somerville, MA where he also grew up.  He attended Don Bosco High School in Boston, and UMass Lowell where he studied electronics.

He is survived by his loving wife of 15 years Amiee Murphy of Jackson, NH and their 2 children Patrick and Riley, and predeceased by his daughter Kathryn (Katy) and father Daniel F. Murphy.  He also leaves behind his daughter Jennifer Ellison of Brenton, LA and her husband James, his son Michael H. Murphy of Kissimee, FL and wife Angela, and his son Justin Murphy and wife Kristyna of Worcester, MA, as well as his brother Daniel Murphy and wife Kim of Clinton, MA, and many grandchildren. He shared a close relationship with his uncle Tom and aunt Tess Mulkern of Glen, NH and his many cousins.

Michael was a loving husband and father to his wife and children. He was co-founder of the Katy Murphy Foundation: a non-profit created in honor of his forever 6-year-old daughter. Michael was an avid Red Sox and Star Wars fan, an active Den Leader in the Jackson/Bartlett Cub Scout Pack 321, and an all around gentle and kind soul. His memorial service will be followed immediately by a celebration of life at the Shannon Door Pub in Jackson, NH.

In lieu of flowers, the family asks to make donations to the Katy Murphy Foundation at www.katymurphy.org or mailed to the Foundation at PO Box 73, Jackson, NH 03846.”