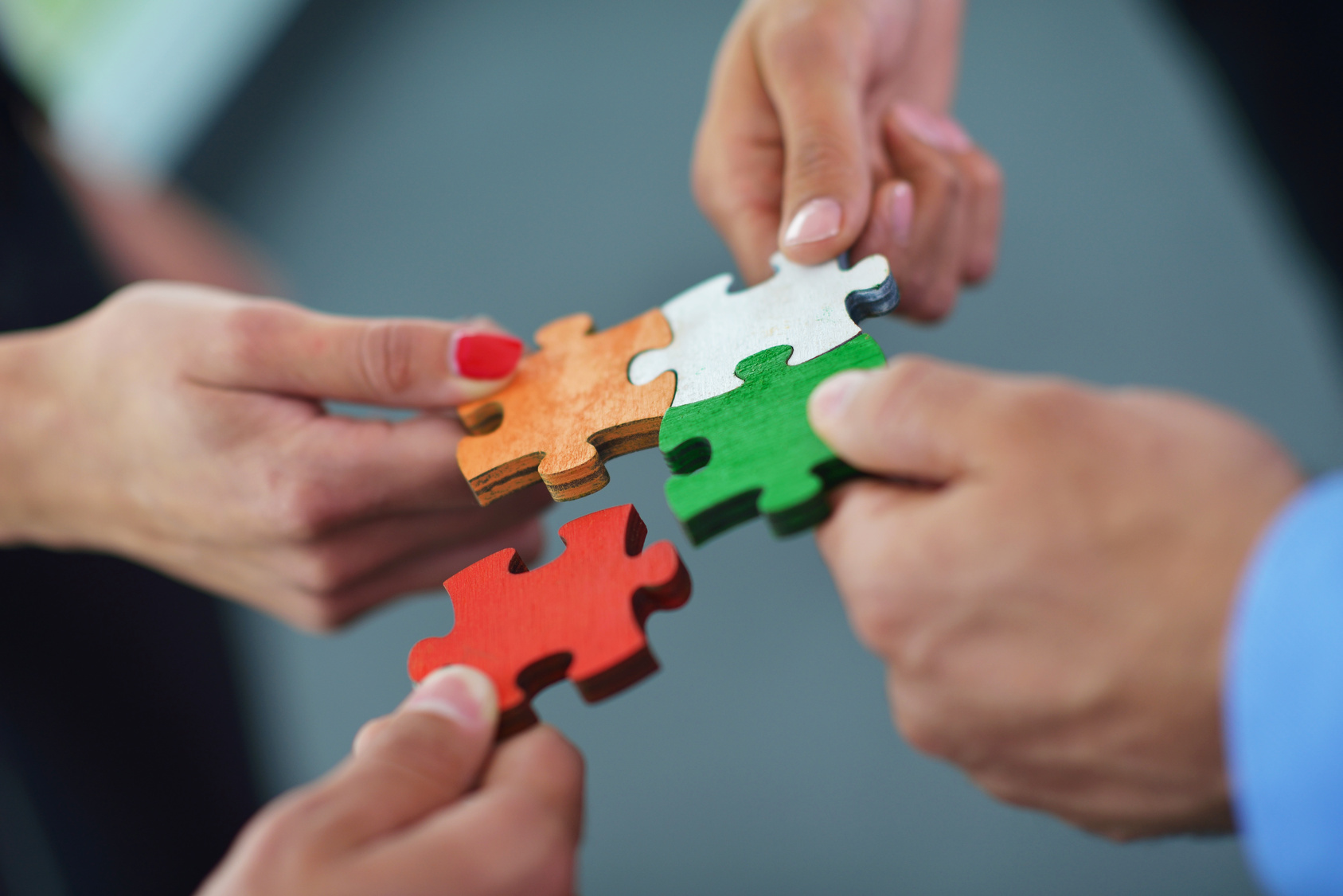 Right now, the term ‘crowds’ feels like a bad word. A no-no. As if it comes with fines and punishments. Don’t be caught in a crowd!

We’ve become somewhat accustomed to keeping apart from each other. To distancing. To isolation.

Yet as humans, we’re designed for socialization. For connection. For interaction. In a way, many of us will probably welcome crowds when it’s safe to gather again.

And yet, we’ve been connecting, one way or another, all along, haven’t we? Digital and virtual connections: email, messages, texts. Cards and letters. Phone calls. Zoom chats. Walks outside. Drive-by drop-offs and visits. Small quaran-team circles of connection.

Don’t you find, there’s a crowd in your mind and heart, even if you’re alone? Voices from the past. Personalities from the present. Your memory and your imagination populate life with folks that have something to say to you. Who have shaped your life. Influenced you.

Within that crowd, who do you choose as a leader? Mentor? Guide?

To whom are you listening? A crowd can be a mob. Or it can be a team and a community. Cultivate relationships that lead you away from the crowds that become mobs, and connect you to teams that form community. — Rev Gail

Walking into the crowd was like sinking into a stew – you became an ingredient, you took on a certain flavour. ― Margaret Atwood

I won’t tell you that the world matters nothing, or the world’s voice, or the voice of society. They matter a good deal. They matter far too much. But there are moments when one has to choose between living one’s own life, fully, entirely, completely—or dragging out some false, shallow, degrading existence that the world in its hypocrisy demands. You have that moment now. Choose! ― Oscar Wilde

The greatest fear in the world is of the opinions of others. And the moment you are unafraid of the crowd you are no longer a sheep, you become a lion. A great roar arises in your heart, the roar of freedom. ― Osho

Leadership is diving for a loose ball, getting the crowd involved, getting other players involved. It’s being able to take it as well as dish it out. That’s the only way you’re going to get respect from the players. — Larry Bird

Two’s company and three’s a crowd, but seven can be an uprising. And the seven can become 70 or 700 or 7000 very quickly if the sense of being wronged is felt broadly and truly enough. — Michael Leunig

Challenge or Question: What word of kindness can you offer each day? Find at least one person you can compliment, praise, or thank. Try it again, every day, through Lent.

What Did Jesus Wear?

We may imagine Jesus in long robes with baggy sleeves, but this is far from how he would have dressed.
View on Facebook
·Share